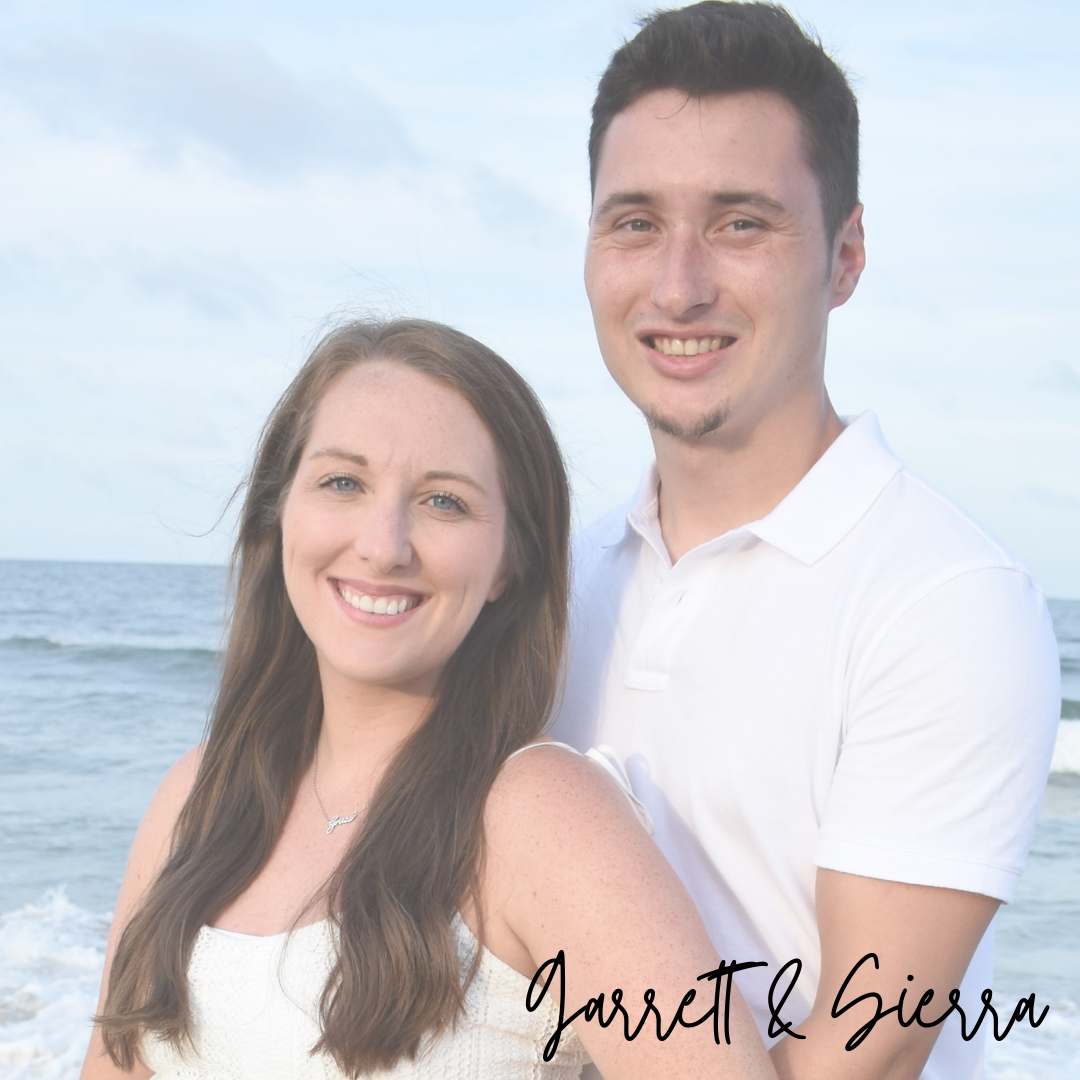 Garrett and Sierra hold their faith to the upmost importance in their individual lives, as well as their family unit as a whole. Their relationship started in college through meeting at A-State's Baptist Campus Ministry and some mutual friends. Since then, these two have built a relationship on the foundation of putting God first in every day life. They strive to raise their children, biological and adopted, to do the same. Both Garrett and Sierra's parents live nearby, so their extended family unit is involved in the life of their son. Their family is very supportive of adoption, so this would be the same for any children they adopt. In fact, they currently have a niece and a cousin who were adopted. Garrett and Sierra want to emphasize that a child of any ethnicity would feel comfortable at home in their Church and in their family, so they are open to an any race/any gender adoption. Both Garrett and Sierra graduated from Arkansas State University; Garrett graduated with his BS in Civil Engineering, and Sierra graduated with her BS in Nursing. Garrett now works as an Engineer, and Sierra works as a NICU nurse. They are excited to expand their family, and they are hoping to do this through adoption.