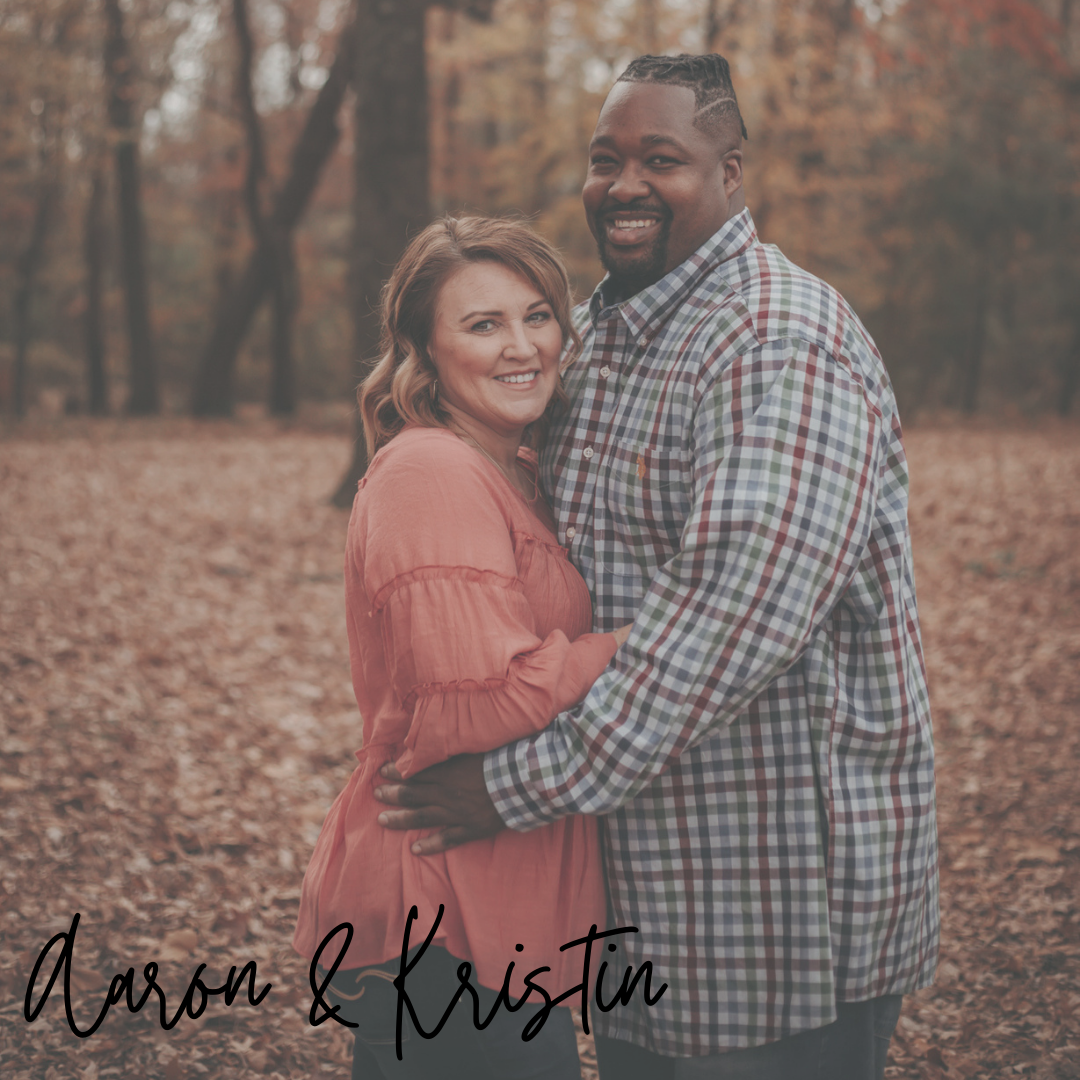 Aaron and Kristin have been married for more than a decade but have known each other for much longer. They have been inseparable ever since reconnecting with each other back in 2007. This couple in their mid 40’s is looking to complete their family with an adoption. They have a six-year-old adopted son together as well as a dog that has been with them for almost 11 years. Kristin works in social services and Aaron previously worked as a basketball coach for a local university, but is now a manager at a car rental company so that he could spend more time with family. This couple loves traveling as a family, especially weekend trips to the beach or the mountains. They believe that family is the most important thing in life and want their children to experience the world and have the opportunity to be anything they wish to be. They are open to any gender or race but feel that Aaron would be a great role model for an African American or biracial child. Aaron and Kristin are open to a toddler up to age five.